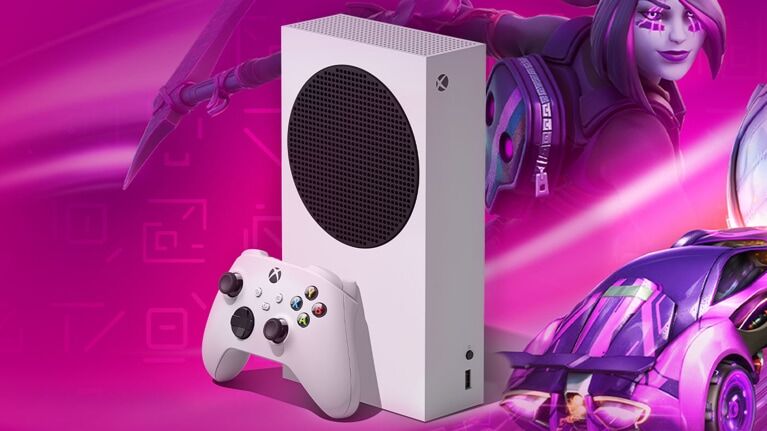 Microsoft is throwing its weight behind Epic Games in the fight against Apple – and bringing Fortnite back to iOS in the process. The company announced Thursday that it had partnered with Epic to make Fortnite available on Apple devices through its game streaming service, Xbox Cloud Gaming..

Fortnite is back, but you won’t be able to go into the App Store and order it just yet. To play, you’ll have to go into Apple’s Safari browser and visit Xbox.com/play, a process that’s less straightforward but only takes a few minutes of setup, if any. You won’t need a paid subscription to start playing, though you’ll need to sign in with a Microsoft account and link it with your Epic Games account.

Technically, Microsoft’s new solution is the second loophole that brings the hit shooter back to iPhones and iPads. In January, Nvidia announced that Fortnite could be played through the chipmaker’s GeForce Now game streaming service, though Microsoft’s experience is likely to be more appealing.

Epic launched a battle against Apple in 2020, when the maker of Fortnite tried to circumvent the company’s 30% cut in-app purchases, getting the hit game kicked off iOS in the process. Epic sued Apple, accusing the iPhone maker of violating antitrust laws. While a California court did not uphold it, it did require Apple to give developers more freedom to steer customers to payment processes beyond the company’s infamous walled garden.

Microsoft and Apple once maintained a well-heeled rivalry, but competitive tensions between the two companies have cooled in recent years. Apparently, between a racy Apple ad last year featuring “I’m a PC” actor John Hodgman and Microsoft going out of its way to partner with Epic, one of Apple’s staunchest critics, that rivalry seems to be back.

Microsoft is betting big on cloud gaming, so it makes sense for the company to partner with Epic, one of the few gaming companies that has fully mastered cross-platform online multiplayer. It’s also a useful defensive position against Apple on an issue that has already driven a wedge between the companies.

Apple apparently thwarted Microsoft’s plans to launch a comprehensive Xbox Cloud Gaming app for iOS by requiring individual games to be downloaded separately, a restriction that explains why Microsoft is directing people to the browser for Fortnite rather than the App Store.

Microsoft says Fortnite will be its first popular free-to-play cloud gaming title, but not its last. “At Xbox, we want to make games accessible to all 3 billion gamers around the world, and the cloud has an important role to play in that mission,” said Xbox Cloud Gaming product manager Catherine Gluckstein. “Quite simply, we want you to have more choice in both the games you play and the way you choose to play them,” she concluded.