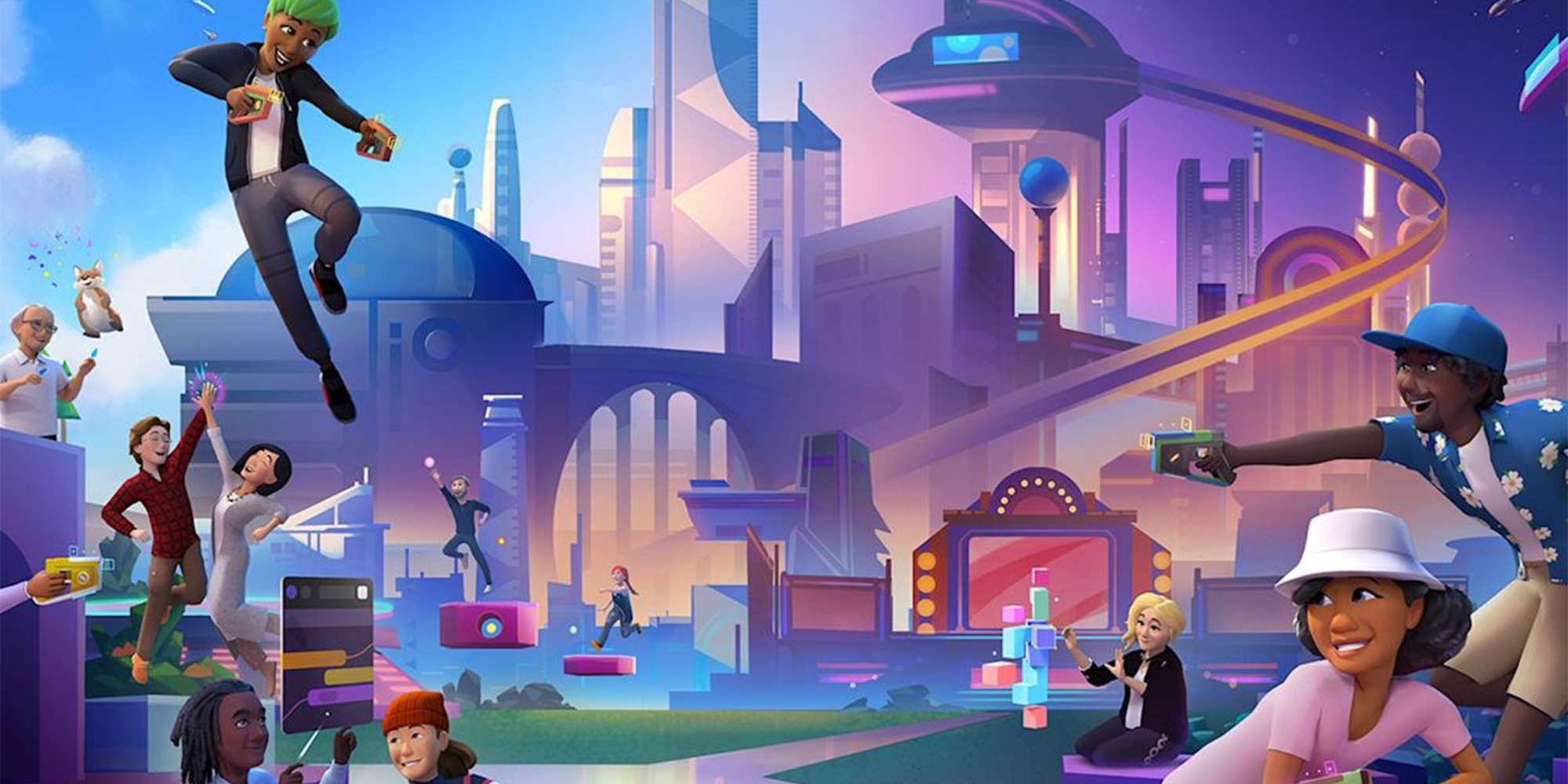 Mark Zuckerberg, CEO of Facebook (Meta), has announced the launch of its Horizon Worlds metaverse in France and Spain.

Horizon Worlds, which launched in late 2021, is a free online virtual reality video game where anyone can create, communicate and have fun using an integrated game development system created and marketed by Meta Platforms for Oculus Rift S and Oculus Quest 2.

Meta, formerly known as Facebook, has been expanding its horizons. In recent months, the company has taken a big leap into the world of virtual reality. On December 10, the company made its VR app, Horizon Worlds, available to the public. Let’s learn more about this new app and what it can do for you.

What is Horizon Worlds?

Meta’s Horizon Worlds is a free virtual reality (VR) app that allows players to meet, play together, explore and create. Players can explore experiences that Meta has created, in an immersive space, where they can move freely with a legless avatar. In addition, players can also explore community-generated spaces, as well as build their own space.

When you open the app, you will see three options: play (games), attend (events) and hang out. Meta is debuting a new team-based 3v3 laser tag game called Arena Clash within the virtual world. In addition, they are also releasing new mechanics and templates for creators to use when building their own games.

Pixel Plummet, Wand & Broom and Mark’s Riverboat are some of people’s favorite places in Horizon Worlds. Such spaces are community-generated, not created by Meta itself. In fact, the company is encouraging creators to create new games and spaces to hang out in the virtual world.

In the future, there will be many spaces and games to explore. Contrary to its name, Horizon Worlds is a world without horizons, constantly expanding.

Horizon Worlds is already on the market and can be downloaded for free from the Quest Store. It is important to note that the app will only work on the Oculus Quest 1 and Quest 2 Meta.

The Horizon Worlds metaverse was until now only accessible in the United States, Canada and the United Kingdom; the addition of the other two countries – France and Spain – will provide users with new experiences tailored to the unique characteristics of each country. Meta will soon make its metaverse available in other countries, and perhaps expand it globally.

Meta has made significant strides since announcing its intention to reinvent the real world. Examples include collaborating with MINI and Fender to launch the Fender Stratoverse and MINIVerse, opening a fashion avatar store and a physical store “The Meta Store” to introduce people to the metaverse, integrating Instagram with NFTs, and submitting several trademark applications to further embrace Web3 and cryptocurrencies.