“Far Out” sweeps the news of the iPhone 14 The wait is over: the iPhone 14 series is here. Apple unveiled its latest and greatest iPhones at its “Far Out” hardware event on September 7. It turns out that most of the leaks we discussed in the previous post, were true: the phones offer some major updates, along with some minor tweaks that should […]

Apple warms up for the “Far Out”. Apple has a few things to announce to kick off September.  With September 7 just around the corner, all eyes are on Apple and rumors and leaks are swirling about the event of the year. Apple is going ‘Far Out’ for its upcoming event as the company prepares to announce what’s to come for its […]

Mark Zuckerberg, CEO of Facebook (Meta), has announced the launch of its Horizon Worlds metaverse in France and Spain. Horizon Worlds, which launched in late 2021, is a free online virtual reality video game where anyone can create, communicate and have fun using an integrated game development system created and marketed by Meta Platforms for […]

Meta, Adobe and Ikea team up with other giants (not Apple) to create a consortium to lay the foundations of the metaverse 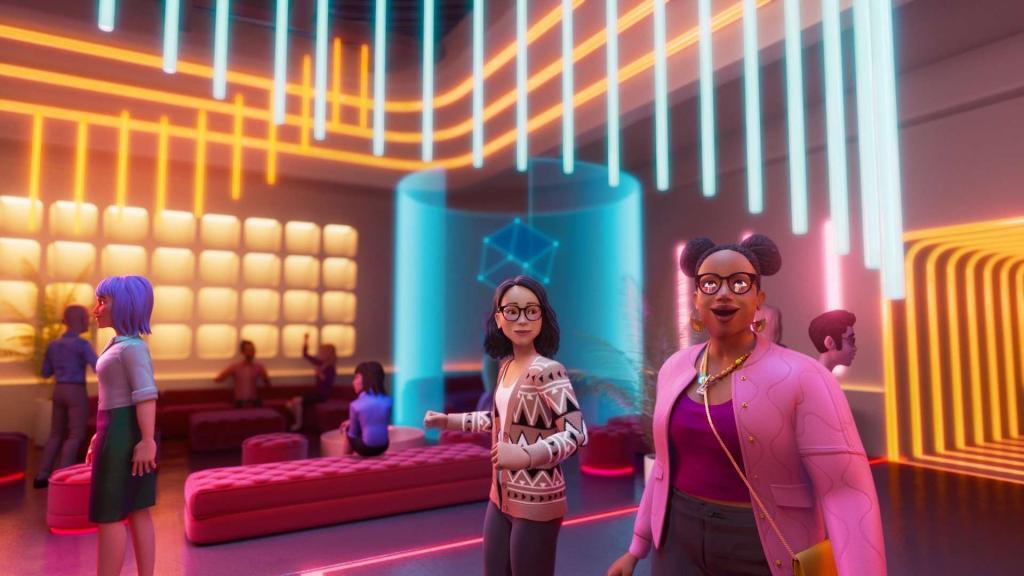 The Metaverse Standards Forum brings together technology giants and standards organizations to help develop an open and inclusive metaverse. The forum’s goal is to drive open standards for metaverse development through pragmatic, action-based projects such as prototyping, hackathons, plugfests and open source tools. According to the forum, this will help accelerate the adoption of metaverse […]

With the technological advancement of the 21st century, everyone wants to experience the best technology without spending too much time and exhausting their busy brains. The same goes for browsing websites or mobile apps, where the faster and more responsive the website or mobile app is, the more successful it is. And, when it comes […] 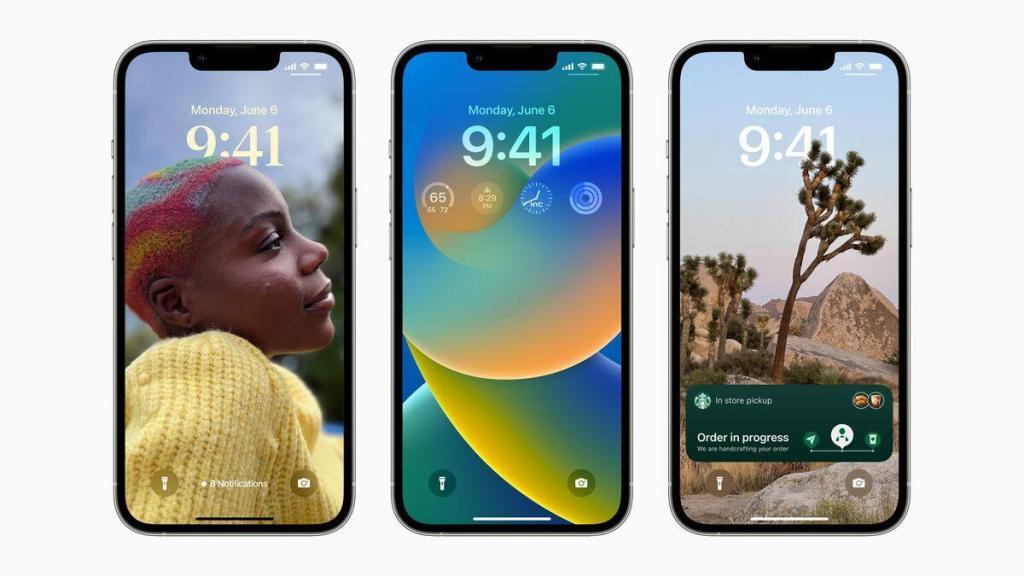 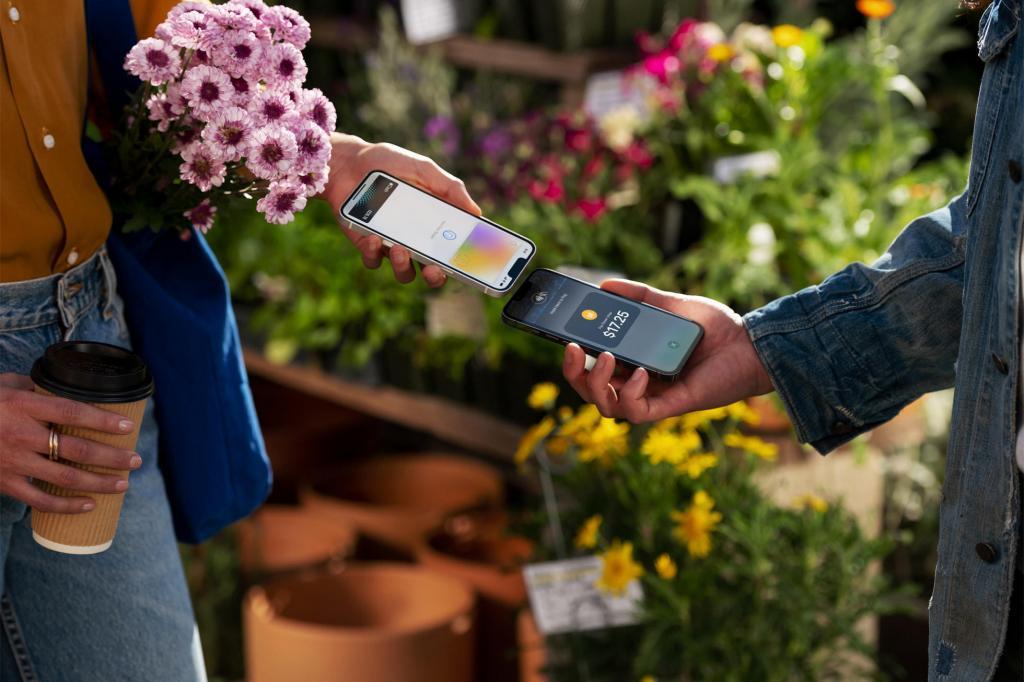 Tap to Pay will allow businesses and individuals to make contactless payments through their iPhones and an iOS application Apple has announced plans to introduce a new Tap to Pay feature for iPhone that turns the device into a contactless payment terminal. The company says that later this year, U.S. merchants will be able to […]

Mastodon: the social platform where community rules are governed by the users themselves 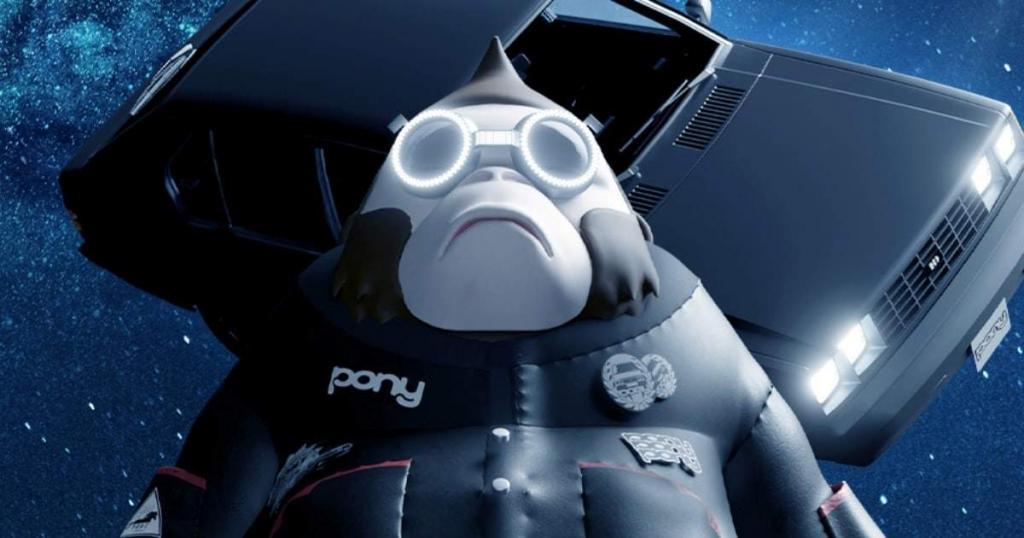 It will issue 30 NFTs at one Ethereum each, becoming the first automaker to enter the community-based NFT market. South Korea’s leading automaker Hyundai Motor Co. announced its foray into the non-fungible token market in partnership with Meta Kongz, an NFT brand known for its popular gorilla character. Hyundai released a short film featuring the […] 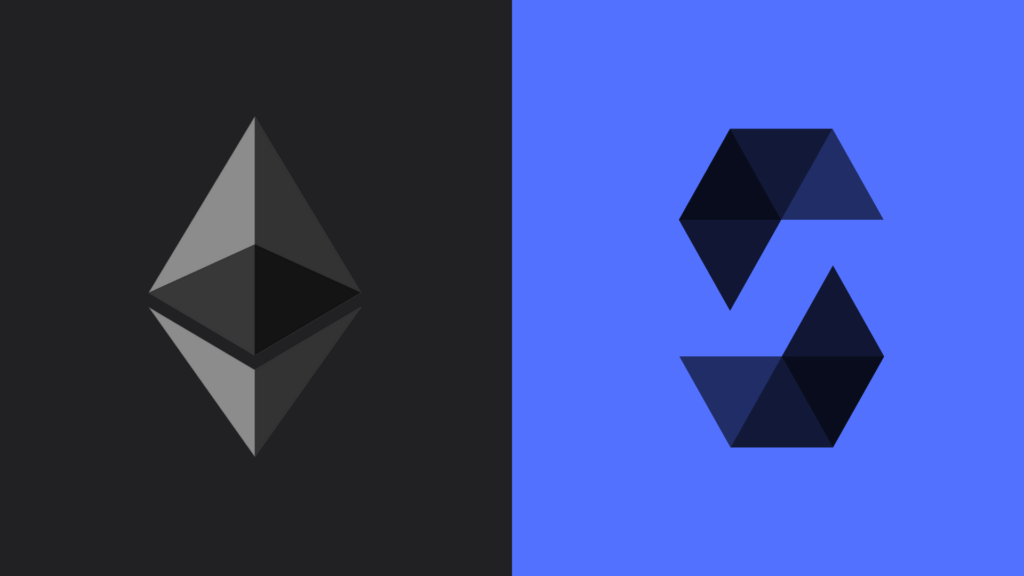 Since the launch of Ethereum, Solidity has been the most popular programming language for creating smart contracts on the blockchain. Smart Contracts are a vital piece of technology that allows developers to create innovative solutions in industries such as DeFi (decentralized finance). In addition, smart contracts are a crucial part of the development of Apps […]