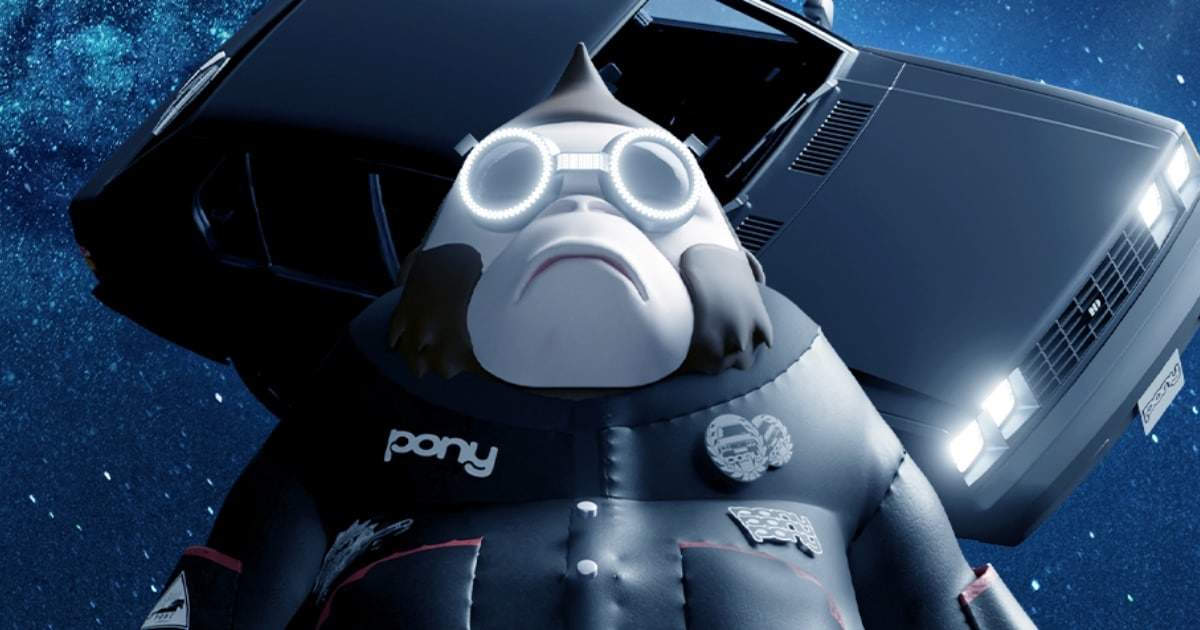 It will issue 30 NFTs at one Ethereum each, becoming the first automaker to enter the community-based NFT market.

The 1975 PONY*, Hyundai Motor Company’s iconic heritage, joins the 2021 Meta Kongz, which is at the forefront of trends in the digital world. PONY and Meta Kongz are opening the door to a new world that transcends time and space. Meta Kongz has paved the way for PONY to quickly depart on an exciting adventure into the new world.

The move, part of its efforts to enhance its brand recognition in the virtual sphere of the metaverse, will make Hyundai the world’s first automaker to enter the online community-based NTF marketplace. It will have its own NTF website and channels on Discord and Twitter, Hyundai said.

Some global automakers, such as Lamborghini and Mercedes-Benz, have already issued NFTs, which feature exotic and luxury cars created virtually and sold in limited quantities for collectors. But Hyundai is the first to create community-based NFTs that allow owners to become part of the metaverse community Hyundai has created, he said.

Hyundai Motor plans to issue 30 limited-edition Hyundai x Meta Kongz NFTs on Wednesday, which will sell for one Ethereum each. The company said it will also create shooting star-shaped NFTs in May. On its own NTF website and Discord and Twitter channels, Hyundai plans to offer the price change of its NFTs in real time.

“The Hyundai NFT universe will expand the Hyundai brand experience, especially with the MZ generation, in a whole new way, further reinforcing our commitment to innovation in both the real world and metaverse,” said Thomas Schemera, Hyundai’s global marketing director and head of customer experience division.