Meta, Adobe and Ikea team up with other giants (not Apple) to create a consortium to lay the foundations of the metaverse 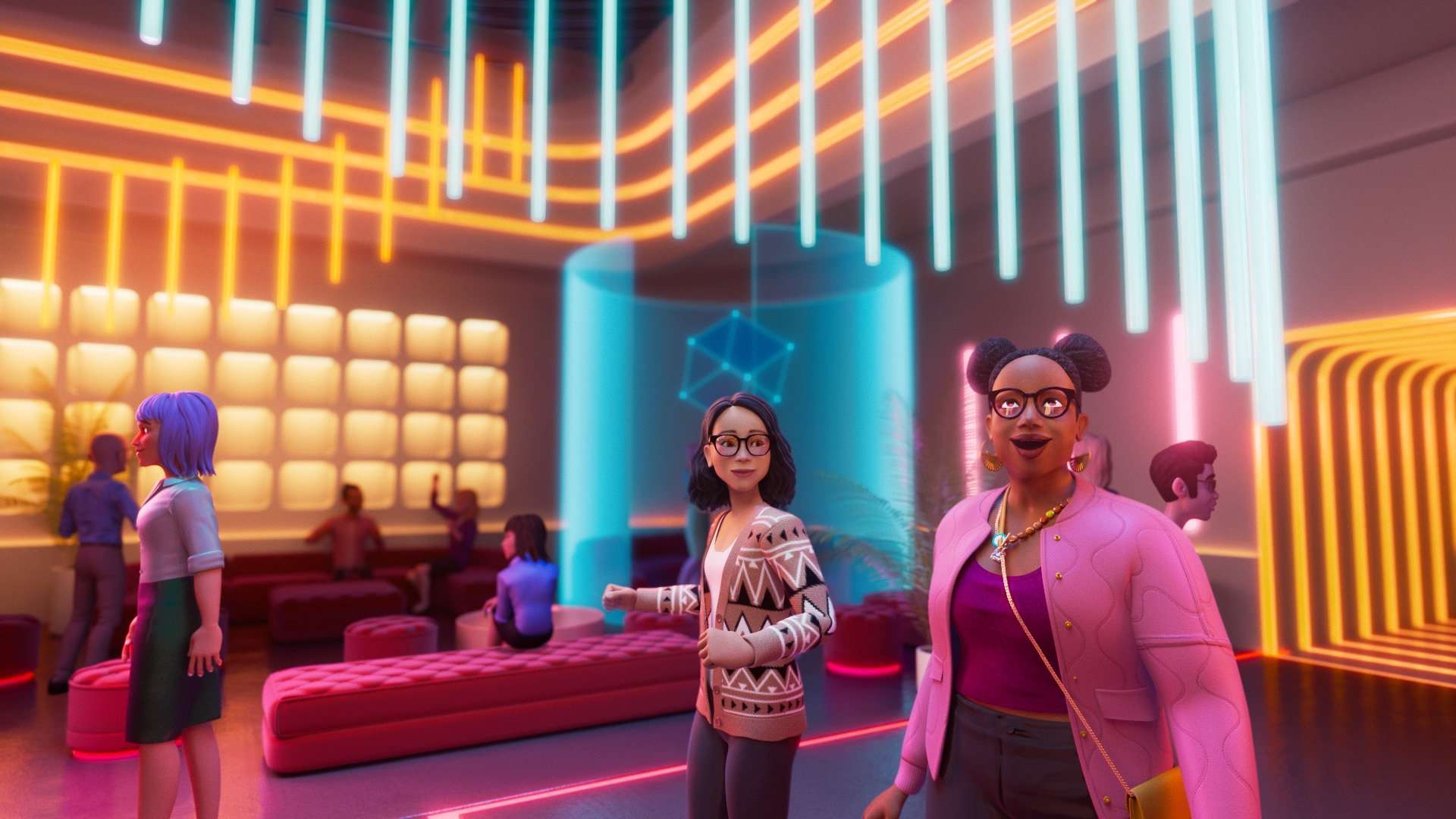 The Metaverse Standards Forum brings together technology giants and standards organizations to help develop an open and inclusive metaverse.

The forum’s goal is to drive open standards for metaverse development through pragmatic, action-based projects such as prototyping, hackathons, plugfests and open source tools. According to the forum, this will help accelerate the adoption of metaverse standards while developing terminology and deployment guidelines.

The metaverse concept has been growing in popularity since Facebook changed its name to Meta last October and bet its future on developments in AI, AR and VR. Since then, there has been much debate about what it means for the future, including how this type of technology could affect hiring and the world of work.

Last November, a report from EmergenResearch claimed that the value of the metaverse market was worth more than $47 billion in 2020 and is expected to be worth nearly $829 billion by 2028.

The forum’s founding members include some big names in technology looking to explore where the lack of interoperability is holding back the deployment of the metaverse. They include Meta, Microsoft, Nvidia, Unity, Sony, Adobe, Huawei and many others. However, there are some notable company names that are absent from the group, such as Apple and Niantic, which developed the augmented reality game Pokémon Go.

“Building a metaverse for everyone will require an industry-wide focus on common standards,” said Vishal Shah, Meta’s vice president of metaverse. “Creators, developers and businesses will benefit from the technologies and experiences that will be made possible by common protocols.”

The forum will be led by the Khronos Group, a consortium of 170 organizations developing royalty-free standards in sectors such as VR, AR, parallel computing, vision acceleration and machine learning.

The forum is open to any company, standards organization or university free of charge. Companies wishing to oversee or fund forum projects can opt to become core members.

The first meeting of the Metaverse Standards Forum is scheduled to be held in July. Forum activities will be driven by the needs and interests of its members and may cover areas such as user-created content, avatars, identity management and privacy.