Apple’s most iconic designs have an owner, and it’s not Steve Jobs. 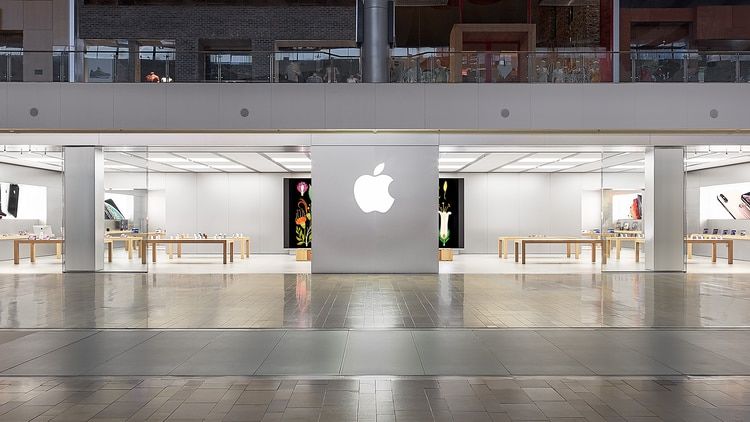 Few designs have been as influential in technology, and Jonathan Ive’s masterstroke with the translucent and colorful, yet minimal and simple aesthetic was the key to Apple’s success.

In this era of gadgets and technology, no one is oblivious to the immense presence of the Apple company. It is a name synonymous with sleek and stylish design, minimalist aesthetics and a great user interface. The mention of Apple invariably invokes the name Jonathan Ive, the genius Chief Design Officer who leads Apple’s software and hardware design.

Jonathan Ive is an architect, industrial and product designer from the UK. He was the chief designer at tech giant Apple from 1992 to 2019, where he oversaw the product design, execution and interface design of the company’s products. He completed his training in Art and Design at Northumbria University in the UK and worked with Tangerine, an industrial design firm, for a few years before moving to Apple and becoming the company’s chief designer.

In 2009 he received an honorary degree from the Royal College of Art and the Rhode Island School of Design. He has also been made a Royal Designer for Industry, as well as a Knight by the Queen of England.

“Differentiation has never been a goal at Apple,” explains lve, “it has been a consequence, the result of an ongoing effort to humanize technology, to understand what it means and to convey that meaning to users around the world.”

The iMac was Jonathan Ive’s first major contribution to tech giant Apple. The iMac was described by Apple as the computer of the next millennium. The iMac’s translucent casing, a departure from the gray computer cases of the time, was a breakthrough in technological design.

The iMac also marked Apple’s move away from legacy interfaces with the adoption of USB for the first time and the absence of a floppy disk drive. Ive introduced the translucent enclosure in other products such as the iBook G3, following the launch of the iMac.

Three years later Ive came up with the iPod and it was a game changer in the technology market because it was small size and good capacity and a simple interface of only 5 buttons. The material palette of most Apple products was polycarbonate plastic, but the iPod introduced the stainless body into the tech giant’s repertoire.

A marvel of interface and product design, the iPod had a profound impact on the way people used electronics. Along with the iTunes “mothership” application, the iPod reshaped the way people shop for, enjoy and buy music.

Like the iPod, the iPhone was a game changer for the phone industry, and the iPhone revolutionized the concept of the telephone. The iPhone was an iPod with a larger screen, a touch interface and internal navigation capabilities.

Over the years, the iPhone has been updated many times and new versions have seen vast improvements in technology and user interface.

Over time, these deliberate strategic product design actions allowed Apple to become what it is today: a design-driven company, as opposed to a marketing or engineering company. To this day, Apple still employs the same framework by working slightly separately from product groups, forming synergies with independent agencies, recognizing its top designers, enabling a more collaborative workflow with consultant-like input that still remains. The model clearly worked. And it worked brilliantly.

Jony Ive’s last project had immense responsibility, Apple Park, Apple’s world headquarters. Ive was Apple’s immediate choice to design the new headquarters project, the idea for which was conceived by Jobs and Jony Ive, designing every detail, from the glass panels to the elevator buttons.

Today, Ive has gone on to have his own design agency which he launched with his long-time friend Marc Newson and from which Apple will henceforth require his services: “We will continue to benefit from Jony’s talent by working directly with him on exclusive projects, and through the ongoing work of the brilliant and passionate design team he has created,” said Apple CEO Tim Cook when the departure was officially announced.